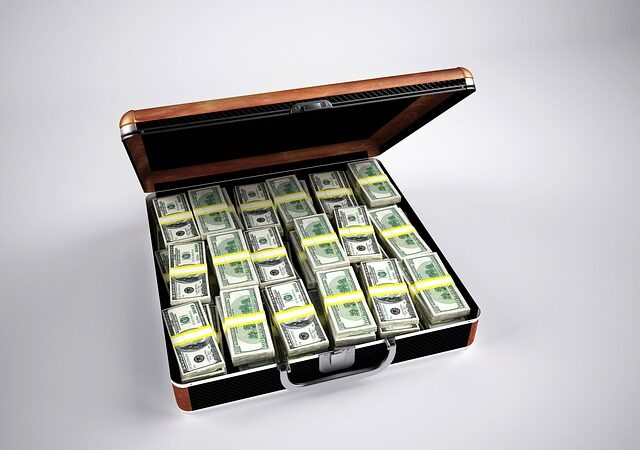 NRE account is a particular category of NRI account that can accept foreign currency remittances only. Any transfer in Indian currency from another account is not permitted for such accounts. As such, one can receive their foreign income directly in NRE accounts. One can open a current/ savings NRE bank account or even open the NRE deposit accounts for a fixed term. Such accounts carry an added advantage of repatriation of funds without any restriction. As such, the account holder is free to transfer funds outside India without any limit. Further, such accounts also carry the benefit of tax exemption on the interest income from NRE accounts.

Unlike NRE accounts, NRO accounts can be used for regular banking transactions of the NRI account holder, which may include foreign currency remittances from abroad and domestic fund transfers in Indian currency. If a resident Indian becomes a non-resident later, the existing bank accounts are converted into NRO accounts by default. NRO accounts are helpful when a Non-Resident needs to receive funds from India itself, e.g., maturity proceeds of investments, rental income, dividend income, etc. However, concerning the repatriatibility of funds, the NRO account balances cannot be freely repatriated. While the principal amount is subject to specified limits, the interest earned on NRO accounts is freely repatriable.

Can NRI open more than one NRE or NRO Account?

The simple reply to the question is Yes. An NRI can hold more than one type of NRI bank account with a bank and even hold the same type of NRI bank account with different banks. One can hold NRE and NRO accounts simultaneously with the same bank, as these accounts are suited for different banking needs. For example, an NRI may have foreign and domestic income to receive in a bank account. While an NRO account enables the account holder to receive both of such incomes, the free repatriability of funds is compromised in NRO accounts. Accordingly, an NRI may prefer receiving foreign income in NRE accounts while domestic income in NRO accounts. Further, one can hold multiple FCNR (B) deposits with the same bank branch.

Disclaimer – The information provided in this article is for informational purposes only. You may consider consulting tax professionals for specific guidance for the applicable Income Tax rules, as tax benefits are subject to changes due to change in tax laws. 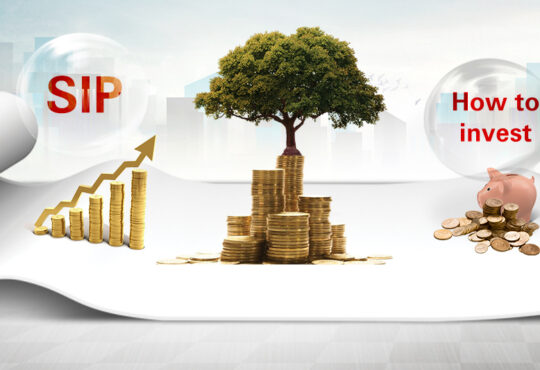 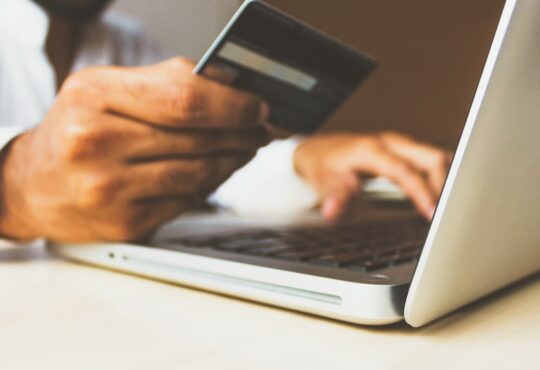 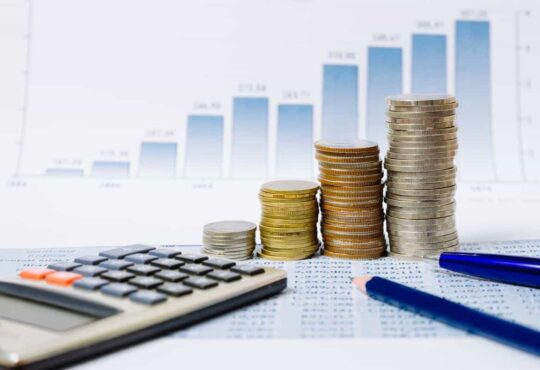 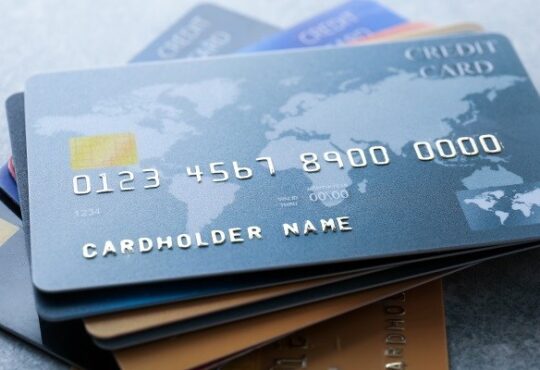 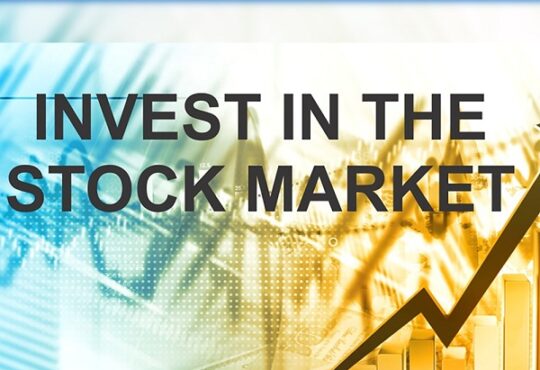 What Are The Advantages Of Investing In The Stock Market? 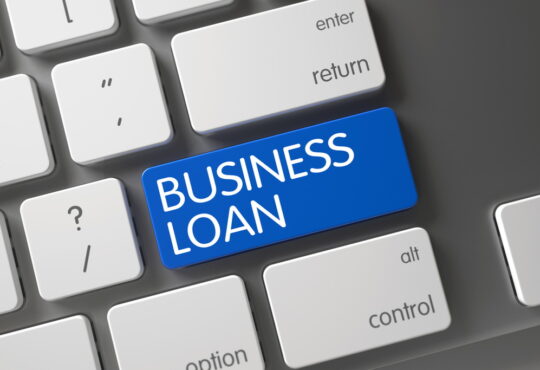 How Can Online Business Loans Benefit Your Business?