HomeNewsThe opening of Northern Sea Route could end up causing the environment disaster in Arctic
News
1 year agoAugust 30, 2021No tags 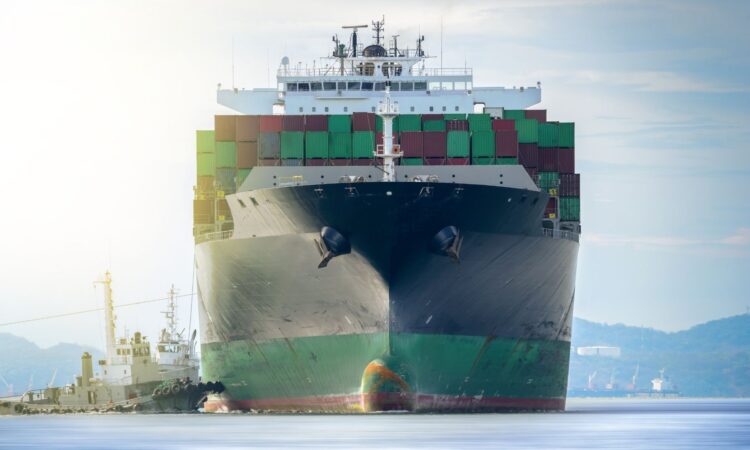 In June and July, the record-high temperatures were clocked in the Arctic Russia.While this is alarming for the environment, some people seem to be happy about the prospect of finally having the NSR (Northern Sea Route) unclogged and fully functional. Let’s see how the ecological disaster could become a source of Russian pride.

The data shows the full scale of the dangers for the Arctic environment. The temperature rises there almost two times faster than the world average. Yakutia clocked 31 degrees Celsius in June, and the region is placed inside the northern Arctic circle and more than 2,500 miles north of Moscow.

Ecologists agree that this news is tragic, but apparently this argumentation does not get to the Russian officials. They are touting the unblocking of Northern Sea as a new way to transport goods to Asia. In a way, this is a much quicker route from Europe to the Pacific Ocean than the one through the Suez Canal.

In the last five years, we have seen a fivefold increase of cargo transported on NSR, with the amounts reaching 33 million tons of it. OECD (Organisation for Economic Co-operation and Development) counted that NSR could potentially reduce the times of shipping between Pacific and Europe by 40%. This would literally dwarf the 23% of time savings obtained with opening of the Suez Canal in 1869.

The NSR solution was accidentally advertised when the Suez Canal jammed in March this year for six days. The Ever Green container ship blockage stopped as much as 12% of world’s trade, and Lloyd’s List estimated its cost as $400 million an hour. This disruption caused a big wave that was felt by enterprises all around the globe and shook the worldwide logistics.

The Berkley Research Group LLC’s managing director, Harry G. Broadman, claims that also because of the closure, the use of Northern Sea Rout will likely increase. But he is still far from believing that this notion will be significant in a short run. He also claims that the NSR will still be used mostly as a transit way of transporting goods rather than a proper route. There are too many uncertainties for the companies to decide to change their preferred way, as NSR does not offer a possibility to plan transportation in advance. The weather in the region is mostly responsible for that.

On the other hand, niche markets could use NSR as an alternative. But not the most profitable transports, which will still prefer the well-developed Suez Canal infrastructure. Northern Russia lacks the terminals network, logistics services and hinterland transport that Suez Canal has. It will take decades for NSR to have significant amounts of traffic, and the estimates claim that this could happen… in 2070.

The danger for the environment

The environmental catastrophe is behind the corner literally everywhere on the planet, but due to various reasons we are unable to evaluate how endangered is the northern Siberia. Liquid gas and oil plants do not help the fact, that Siberian forests are diminishing. The resources also may escape quickly, and this could destabilize the region.

Political elites of Russia do not seem to be bothered by the dangers, and the opening of NSR is supposedly seen as a big chance for the country, not a failure of humanity. The last major exploration of the High North was conducted by the Soviets in 1987, and they managed to geologically map and examine only 2% of the region. Since then, no efforts have been made to ensure that we understand what is going on in the Arctic. And to act, we need a proper research, which is unavailable right now. We need years upon years to conduct the proper examination and catch up. International researchers are not allowed in Russia to conduct their works, so as for now, no effort could be actually made to change things up.

To understand the recurrent patterns in this case, as well as find fascinating information about both the North Sea Route and the environmental issues, use the link and find David Whitehouse’s piece: https://disruptionbanking.com/2021/07/22/russian-northern-sea-route-opening-raises-dangers-of-arctic-environment-disaster/. 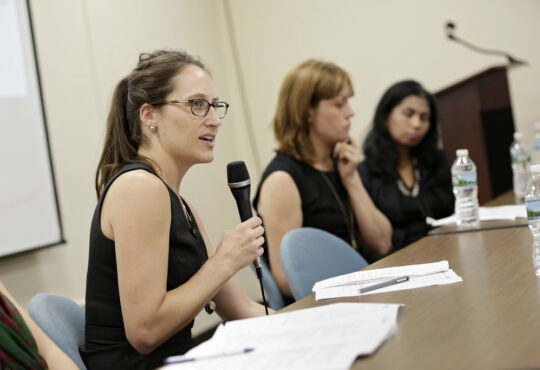 What are the strategies and plans the ladies club helps the women to achieve? 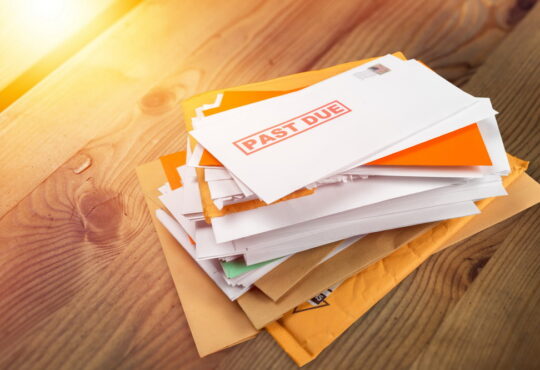 Will the End of the Eviction Moratorium Lead to More Judgments?